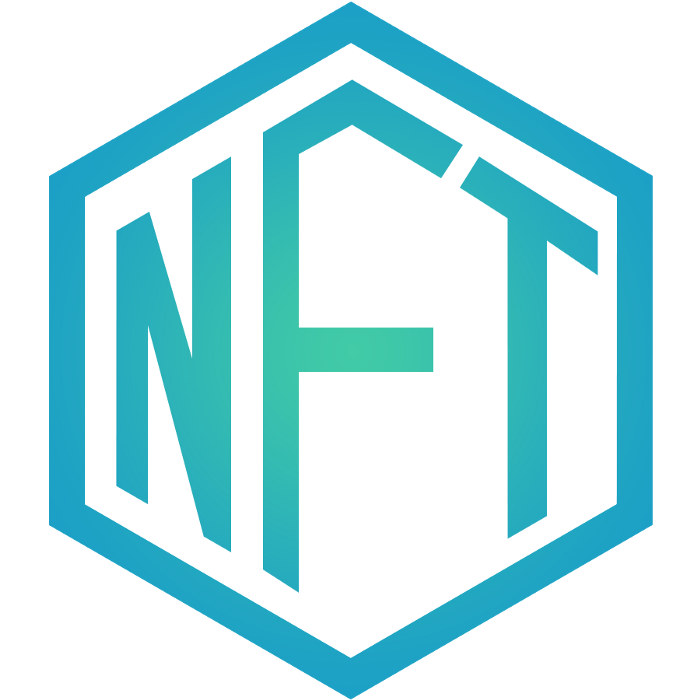 one wonders if the term was not chosen for its curiosity-inducing obscurity. A non-fungible token would be a token like no other. But all cyber tokens are singular: each bitcoin, each ether, like each banknote, is duly numbered. What is not fungible, that is, in this case not interchangeable, is that each token would be designed to represent a unique copy of a work. For example, the video "Charlie bit me", a 55-second film posted on YouTube in 2007 by the parents of the two children seen playing, was sold on May 23, 2021 for US$760,999 via an online auction. But what exactly are we buying for this price? A user license sold in the form of a token

From a legal point of view, you have to read the contract to understand that the token corresponds to a license of use. This means that the buyer has the right to view the work in private as well as in public and to exploit it (i.e. to charge those who wish to see it), under certain conditions specified by the license (in particular the disjunction with any violent speech). This right was previously granted to YouTube, but the Davies-Carr family decided to remove the video from the platform and to concede its use to the highest bidder without giving up its intellectual property.

From a technical point of view now, the medium of this license is a token registered in a shared registry, usually a blockchain. This is often the Ethereum chain (via the ERC-721 or ERC-1155 "standards"), but other protocols such as Tezos also offer to host tokens representing the right to use digital works.

In fact, since blockchain tokens are numbered, any blockchain, starting with Bitcoin, could do the job, but with two points of attention: first, the intrinsic price of the tokens, which in the case of Bitcoin is not negligible at the moment, and second, the technical modalities of the registry. This is the role of the ERC standards, which govern the definition of identifiers for works and their owners, the methods of exchange, etc.

Finally, it is important to understand that the work itself is generally not hosted in the token (to limit the size of the blockchain), which only includes a link. Thus one can imagine selling the rights to any kind of work in the form of a token, obviously digital works such as drawings, photos, sounds or videos of creators but also of sports events (the NBA has created a dedicated platform: nbatopshot.com), as well as more unexpected forms: virtual playing cards (such as "cryptokitties"), fashion items, and even pornographic content. In fact, everything is likely to be licensed and sold as a token.

Recall that the cybercurrency bubble in 2017 was followed by a wave of public token offerings (or ICOs) that lasted for about a year and a half: by analogy, one might think that the current ID token craze is in the wake of a new speculative craze. It is therefore not unreasonable to wait for the customs to become established and, like Augustus, the Medici and so many great patrons, to hasten slowly...

explore the meaning, origin and future of nft art